Without music, a film would be a totally different experience. How terrifying would Jaws be without sound, how epic would Star Wars be without its soaring orchestral score? And how besotted would Olivia Newton John and John Travolta be without their disco beats?

Music completes a film, without you always realising it. Often you can listen to the music away from the cinema, independently of the film. These soundtracks were originally released on vinyl records, complete with beautiful record covers. We have put together a small exhibition here where we explore the history of film music through some of these covers.

The exhibition begins with film scores from the early 20th century and ends in the 1980s, when the CD arrived and record covers disappeared. Scan the QR codes displayed by every display case for additional information or to hear some music. There is a lot to discover online and the exhibition in the Filmhuis has also been opened!

Trailer: The Sound of Cinema

Take a journey through Filmmusic History 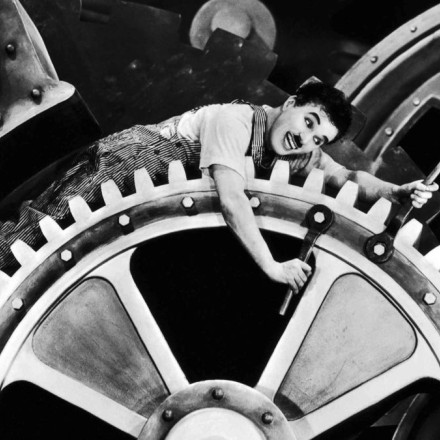 Film and music belong to each other 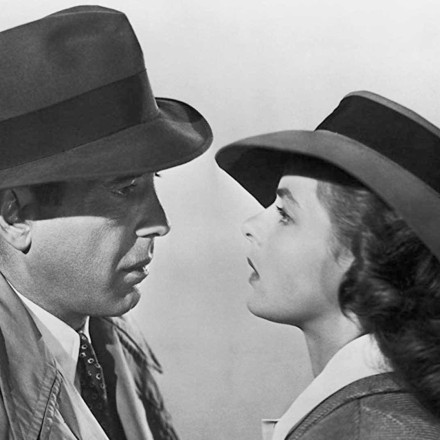 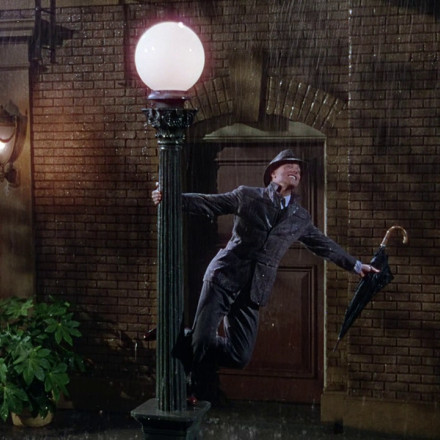 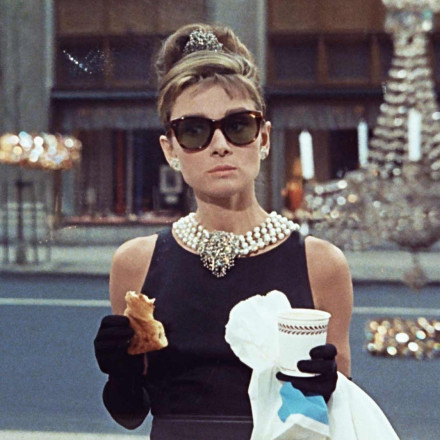 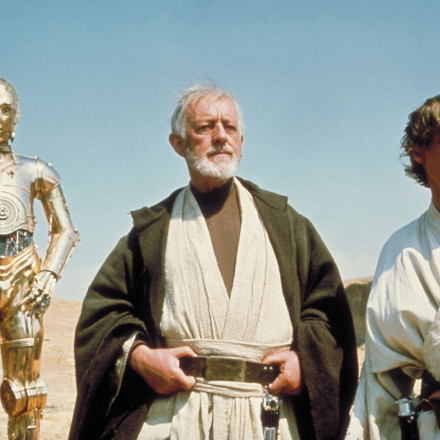