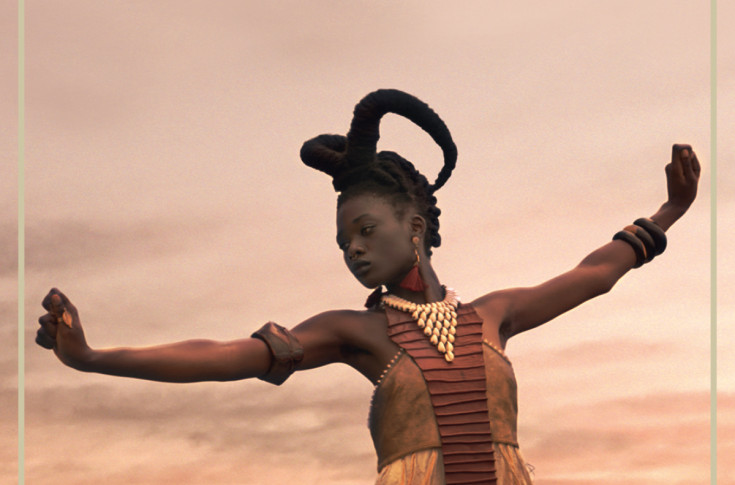 The Night of The Kings 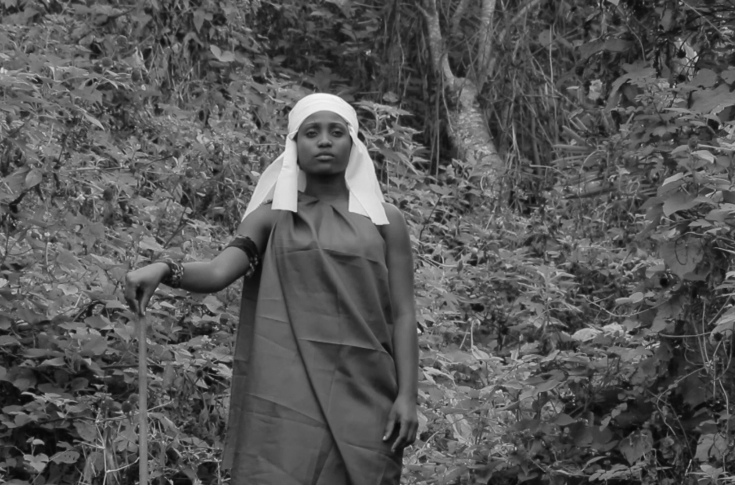 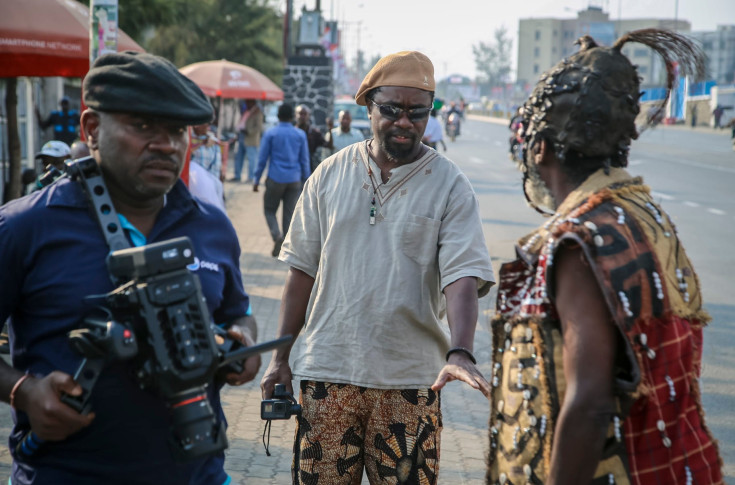 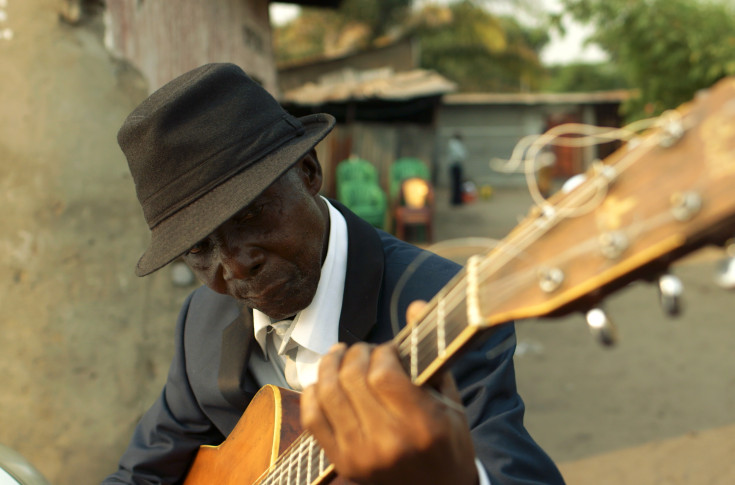 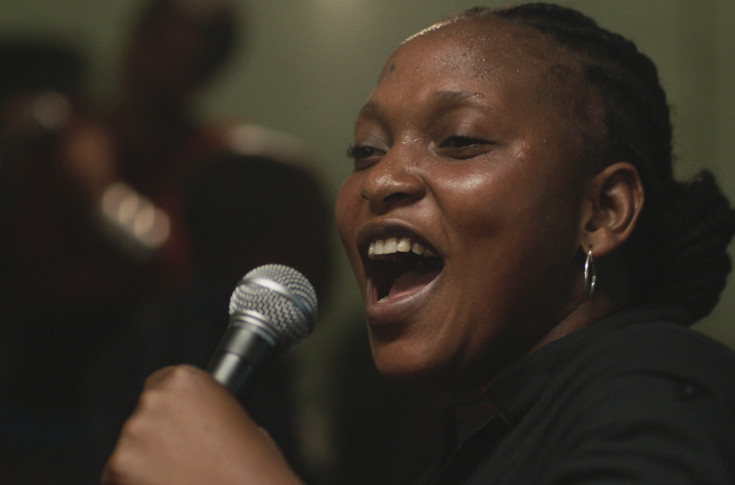 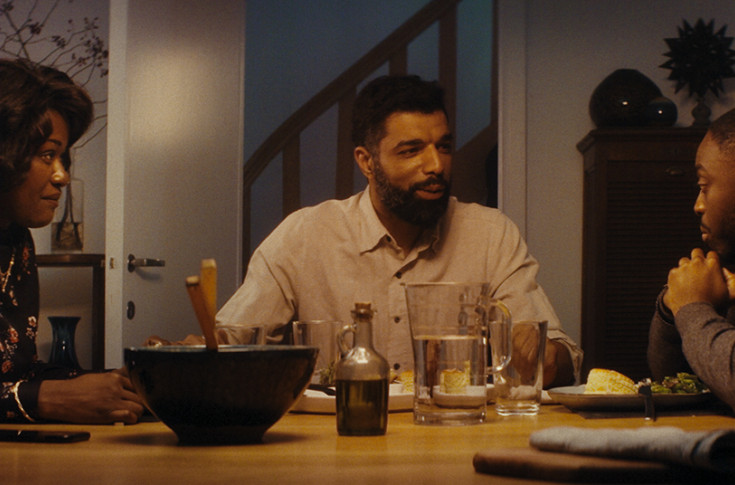 Since its colonial past, the African continent has contributed to the prosperity of the international community. It started with the supply of mining and agricultural products, petroleum, gas and other minerals. Now the global hunt for raw materials is focusing on rare metals to realise the vision of the green revolution (Green Deal).

With this edition, the founders want to highlight the strength of Africa so that there is more awareness about what the African continent contributes to global prosperity, both economically and culturally.

Each year, a country or region takes centre stage at the iAfrica Film Festival.. This year it is Congo. More precisely, the Democratic Republic of Congo. The film selection gives the visitor more insight into the history, culture and economic contribution of Congo. Films about other countries will also be shown. In addition to film, you can also expect a contemporary dance performance and Q&As with filmmakers.

The iAfrica Film Festival opens on Friday 14 October with the film JUWAA by filmmaker Nganji Mutiri. An award winning artist born in Bukavu and currently living in Belgium. He works in theatre, film, poetry and photography and is always looking for connections and perspectives between the special and the universal. JUWAA is his first feature film as a writer and director.

After the screening, while enjoying a snack and a drink, dazzling Congolese music can be expected to kick off your iAfrica weekend.