A first look inside Israeli ‘conversion therapy’. Lev is an Orthodox Jew, determined to overcome his gay feelings. Ben is a student and has been in conversion therapy for years. Now, he’s beginning to doubt the practice. Open, vulnerable portrait of two men struggling to be who they want to be.

After his wife divorced him when she found out he watched gay material on the Internet, 54-year-old Lev went to his rabbi in despair. Even since university he has tried to get rid of his attraction to men, but it always comes back. His rabbi recommended a conversion therapist. For Lev, who we follow in group sessions and conversations with his therapist, the therapy helps ‘to be who I want to be’. He hopes to become ‘normal’, so he can marry a woman again.

Student Ben (23) was raised in the ultra-Orthodox community. He has been in conversion therapy for seven years and has developed a strong bond with his therapist. But now he’s conducting academic research into the practice, and discovers that it’s considered harmful. Slowly, he tries to break away from it. But is he really ready to be proud of the fact that he is gay? 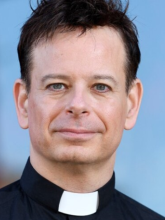 Alexander Noordijk is a pastor at the Protestant Church of Monnickendam. At 23 he fell in love with a boy. He underwent conversion therapy unsuccessfully and stopped his training in theology. During his time as a flight attendant he continued to feel so strongly connected to God, that he decided to become a pastor after all. He is also one of the founders of a support center for people who want to talk about their experiences with conversion therapy. 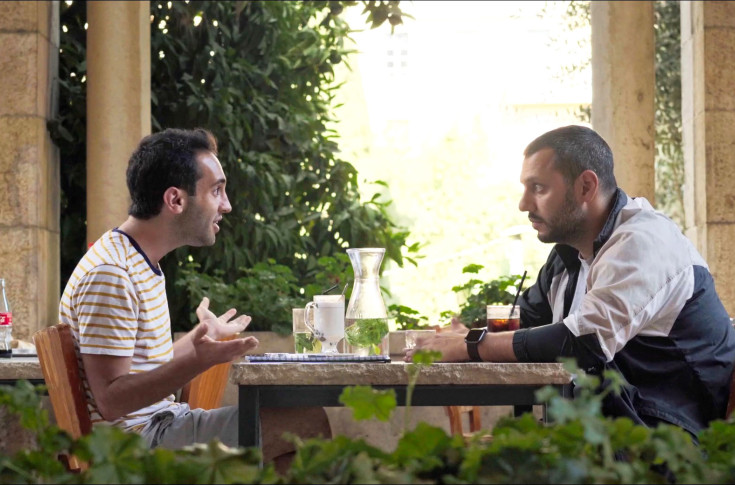 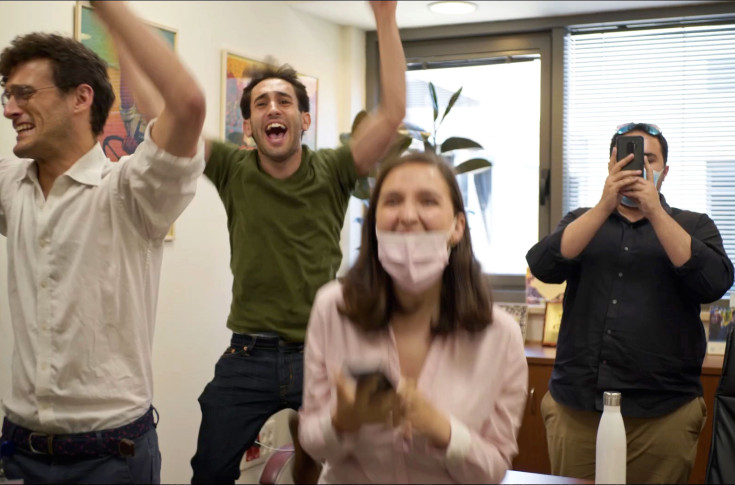 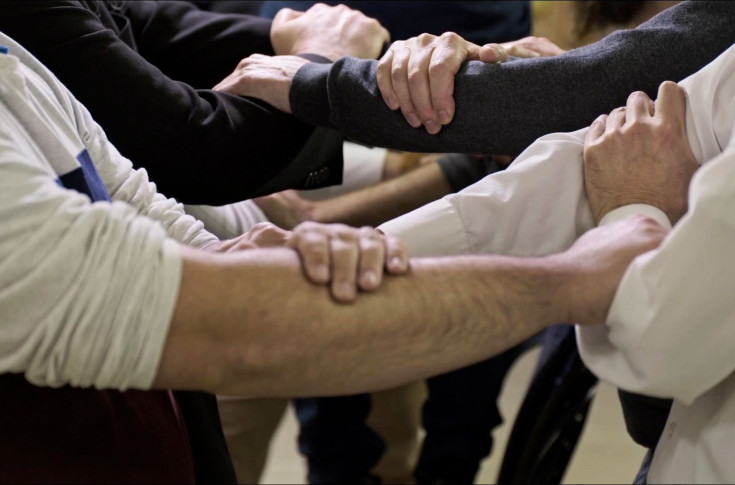