Vesna Goodbye by Sara Kern - shows the impressive and unusual ways kids can cope with the loss of their mother. Winner of the Vesna Award for Best Original Audiovisual Work at the Festival of Slovenian Film.

Sisters by Katarina Resek Kukla - is about three best friends, modern-day sworn virgins. A brilliant, powerful film about gender identity in a patriarchal society and girls who cannot accept the roles they have been given. Winner of the Grand Prix at Clermont-Ferrand.

Concert by Barbara Zemljic - won best short film in the Female Perspective programme at the World of Film International Festival. A compelling reflection on the dramatic life-changing story of a teenager preparing for a concert as a guitar duo.

The Right One by Urska Djukic & Gabriel Tzafka - opened the Cannes Directors’ Fortnight, and follows a possessive mother, a loving son, the fiancée's first visit, a silent witness. Four players around a pie, filmed in a single shot.

Soma by Sandra Jovanovska - we thought we were made of dust, but in fact, we are just spirits. A fascinating, grotesque stop-motion animation that deals with the theme of addiction with originality. 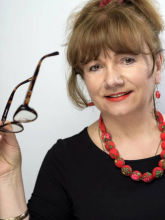 This screening starts with a welcome by Rada Sesic, ENFF Director. 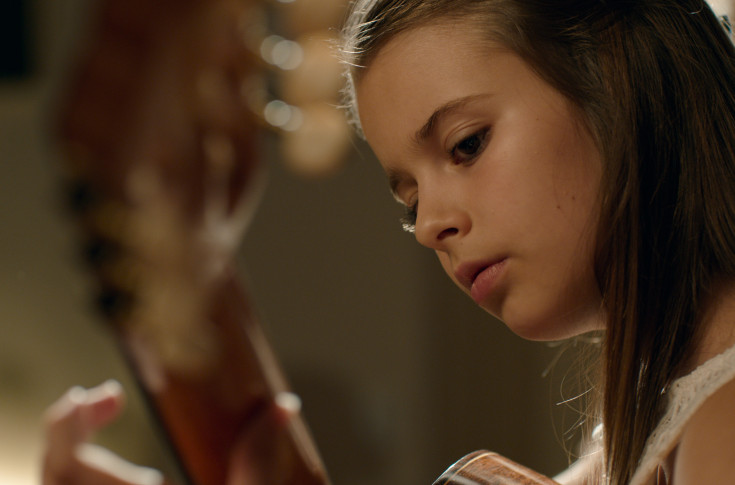 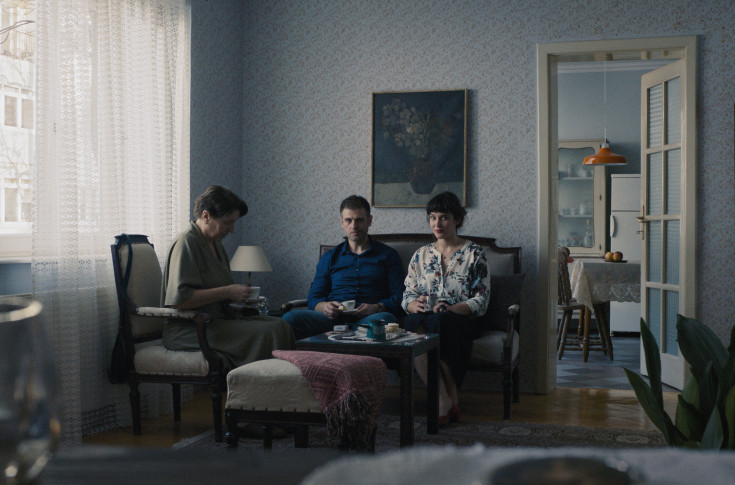 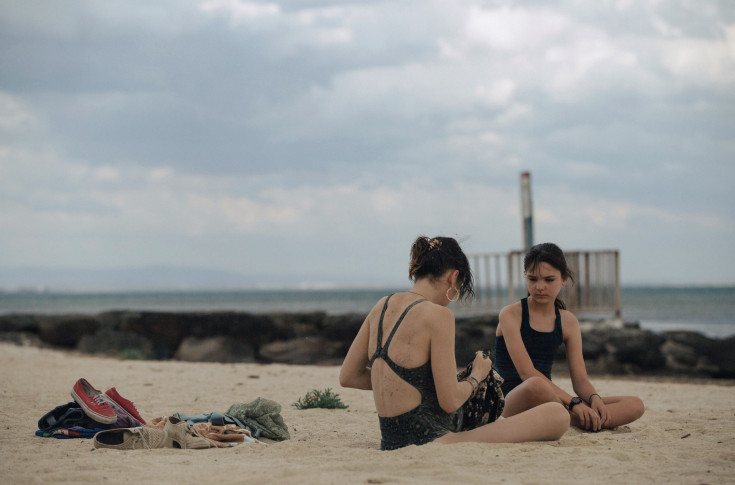 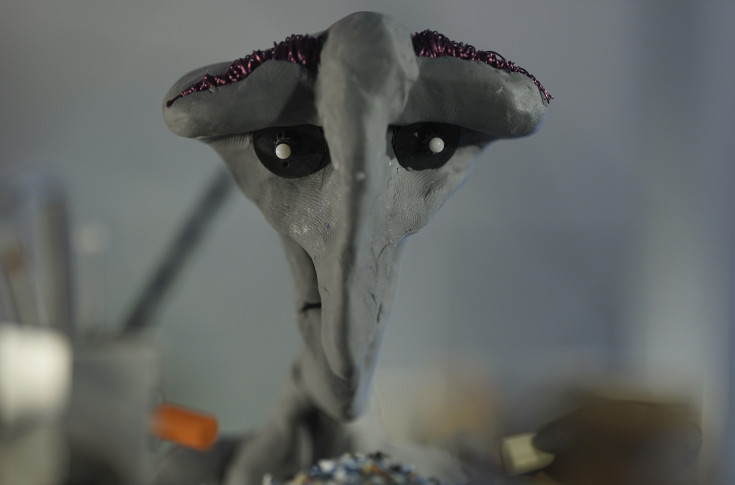 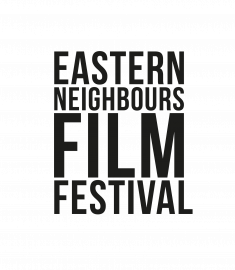 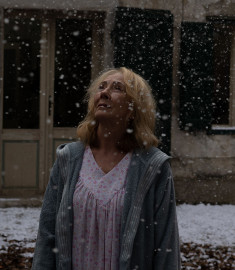 More of this festival

On November 27, Eastern Neighbors Film Festival will put Slovenian cinema in the spotlight with a series of powerful new films. During this special edition, enjoy Slovenian films and new works from a small country with a great film tradition.

Other films within this programme 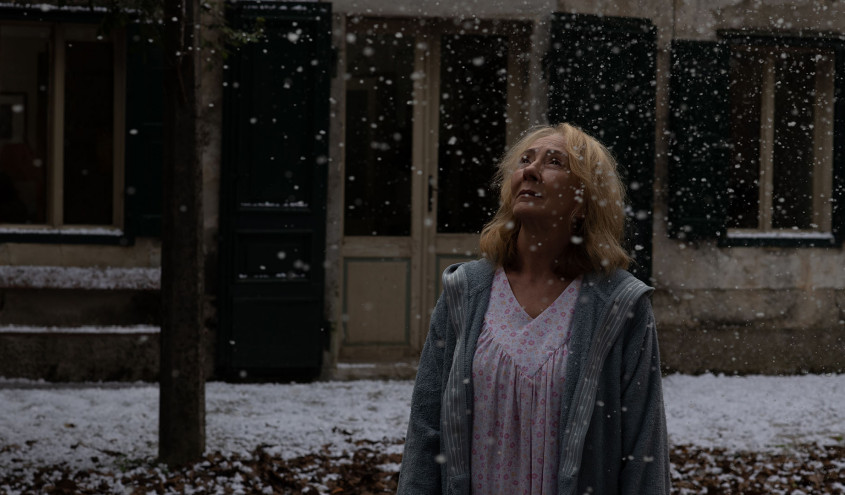 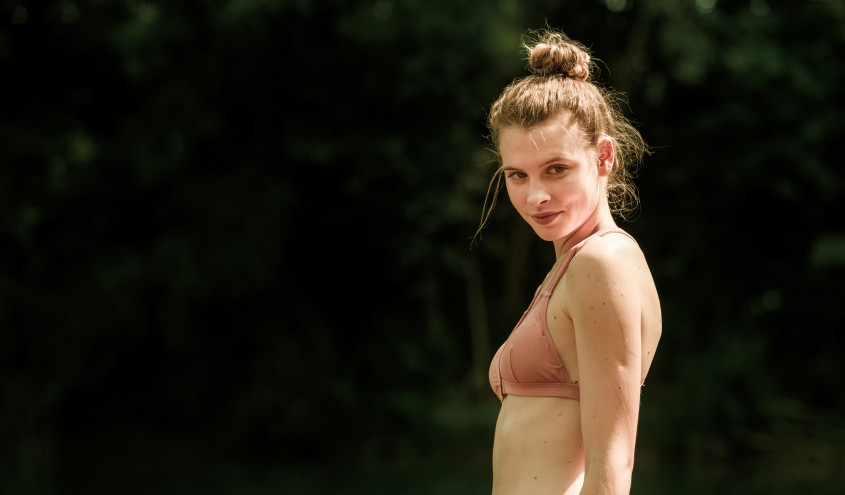 A refined, intimate drama of love, jealousy, friendship, brotherhood, and life in a province where beautiful nature plays a big role.