Rebellion is the first feature-length documentary to tell the behind-the-scenes storyof Extinction Rebellion from its launch in 2018. With unprecedented access, thefilmmakers follow a group of unlikely allies and capture the human drama of socialmovements first hand.

Rebellion follows the journey of XR co-founders as well as Farhana Yamin, aninternational environmental lawyer who played a key role in negotiating the ParisClimate Agreement, as she decides to break the law for the first time in her life. Afterdecades of UN climate negotiations, Farhana is determined to sound the alarm andsee governments act.As Farhana says in the film: “I’d come into the UN system thinking it’s a fair fight -we’ve got science and law and economic analysis. But you had intensive lobbyingfrom the fossil fuel industries, and the financial industries that support them, and itwasn’t a fair fight.” 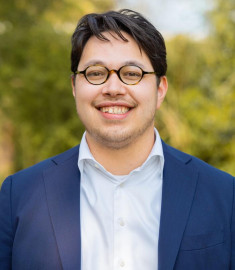 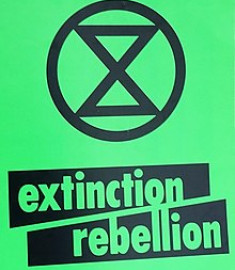 “Vincent Thepass is a city councillor for GroenLinks (green left) party in The Hague. He focuses on, among other topics, the local energy transition, with a special focus on climate justice. Vincent thinks that local climate policies should empower the citizens of The Hague.” 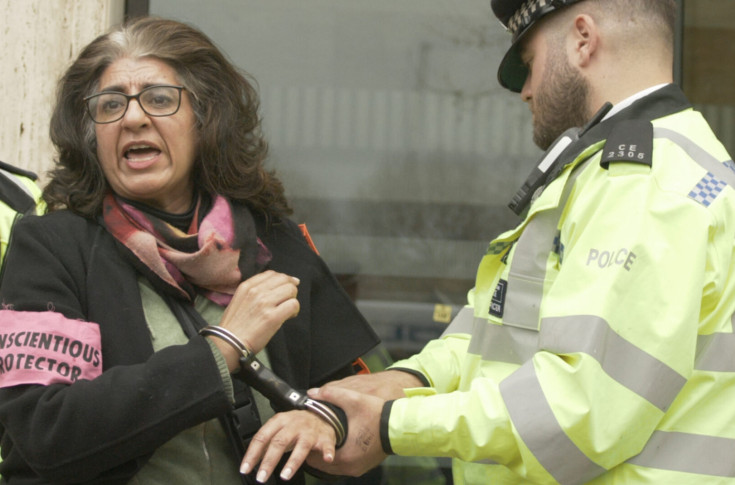 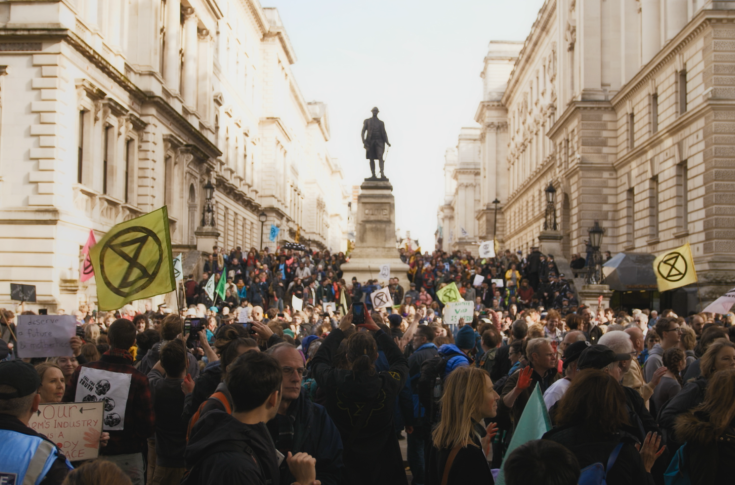 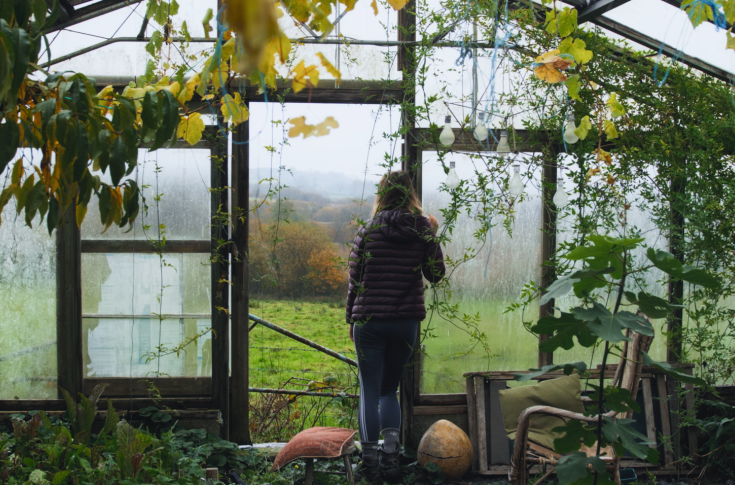 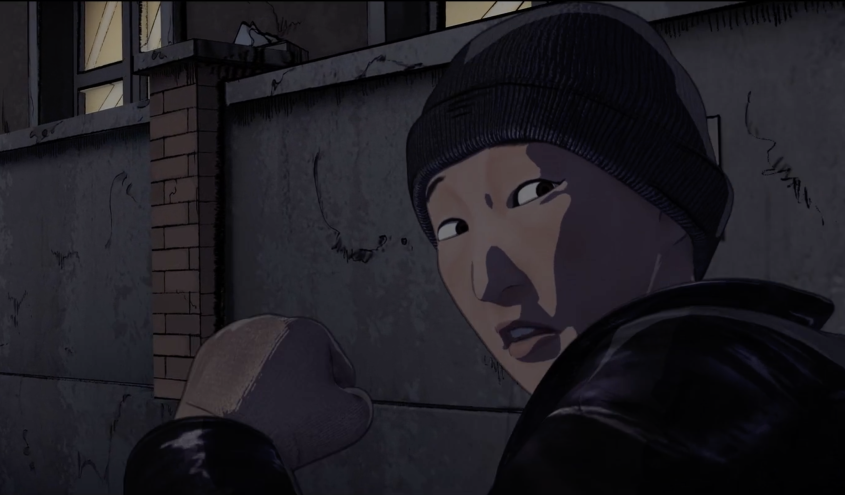 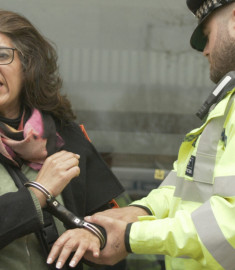 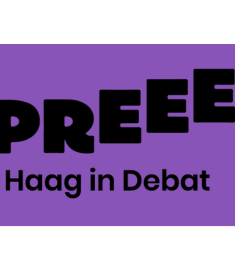