The thrilling and emotional story of a group of Falun Gong practitioners who managed to shortly take over Chinese state TV. A story of immense bravery and life under totalitarian rule. Animation and documentary ingenuously combined with breathtaking result.

‘History has taught Chinese people a lesson,’ we hear at the beginning of Eternal Spring (長春). ‘Dare to stand up to the Party, and you will suffer.’ However, standing up to the Chinese Communist Party was exactly what a group of members of outlawed spiritual group Falun Gong did. On 5 March 2002, they broke into a broadcast of Chinese state TV and played a video about the movement.Their story is made into an animation by cartoonist Daxiong, himself a Falun Gong member. His breathtaking and thrilling animated scenes are interspersed with interviews with many of the main characters – that is: the ones who survived and managed to flee China. Next to the gripping stories about people such as ‘Mr. White’, fearless and passionate ‘Big Truck’ and mastermind Liang – a master in secret guerrilla information campaigns – Daxiong contemplates his own choices and dilemmas and confronts his pain. 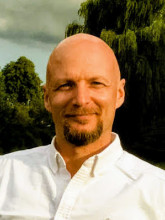 Movies that Matter on tour is back!

On Sunday the 9th of October we organise a screening of Eternal Spring. After the film, it is possible to join in on the discussion with an Asia Studies expert & director Jason Loftus. We will have a conversation with Dr. Casper Wits of the Asian department at the University of Leiden. He can tell us all about the political state of China and the events of 2002. His research focuses on modern history and politics in East Asia, with a special interest in the development of Chinese and Japanese foreign policy, as well as human rights and social movements in the region. There will be the possibility to ask him questions afterwards. 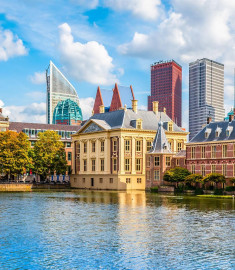 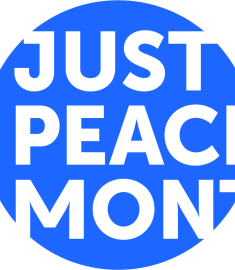