Beyond Texonomic Narratives / Natalia Sliwinska / 21'
In the fibre collection of Naturalis Biodiversity Center in Leiden, there is a selection of Panama hats stored under the taxonomic name of the plant used to make it; Carludovica Palmata. Between 1913–1947, in a Braiding School based in Mariapatronaat Catholic institution in Paramaribo, a group of Surinamese single mothers used to make these Panama hats, but the story of the makers is not present. This work explores the decolonial rereading of archives currently taking place across Dutch institutions, and looks into ways of counter-archiving.

Where the Facade Bends / Sophie Czich / 7'
Architectural renders are highly realistic repre- sentations of places that don’t exist yet. These images stand halfway between an imaginary world and a future that will physically materi- alise. This video plays with these ‘neither real nor imaginary’ places. With collaged frag- ments of renders, the video reassembles a new space, a stage for a journey through the backsides, absurdities and ruptures of such smooth surfaces.

And it looks to me like the end of an era / Cristina Lavosi / 11'
A visual narration and an intimate account of the past, present, and future of the Binckhorst, an industrial district in southeast The Hague. The work starts out from a research on archival materials that hover around three main tempo- rary settlements in the Binckhorst, pertaining to different periods of time until the present days: a Roma caravan camp, an asylum seeker center, and a status holders’ temporary housing. A wooden wagon wheel, unearthed by the archaeologists in the Binckhorst, is at once the starting point and the symbolic image that influ- ences the entire work.

Terraforming / Petra Eros / 4'
Terraforming envisions what the surface of the Earth will look like in 2050, if we don’t learn from today’s problems. Two main concepts are being given shape visually: one is extractivism, a destructive process of extracting natural resources from the Earth to sell on the world market and Lovelock’s Gaia theory proposing a self-regulating, complex system of the Earth that helps to maintain and perpetuate the conditions for life on the planet. It tends to be a utopia, the only question is – utopia to whom?

Thy Cities Shall With Commerce Shine—Part I / Hattie Wade / 9'
Heritage is a political resource that is used to create and define a national identity. As these narratives of heritage are almost exclusively based on the notion of a heroic past, structural forgetfulness is created through selective memory. This work is part of a four-part video series that addresses legislative injustice using one insurance marketplace, Lloyd’s of London, as a springboard.

周怡君 Bubble / Vera Yijun Zhou / 13'
The rotation of hometown and outland is a recognition of the sense of belonging. Vera Yijun Zhou takes this purposeless, short- term migration as a common status of her life, putting herself and her own observations and thoughts into the narrative of travel. Travel is connected to a sense of personhood, to a weakness, dreams and illusions. Travel and its stories are imagined, they are just a fragile bubble. 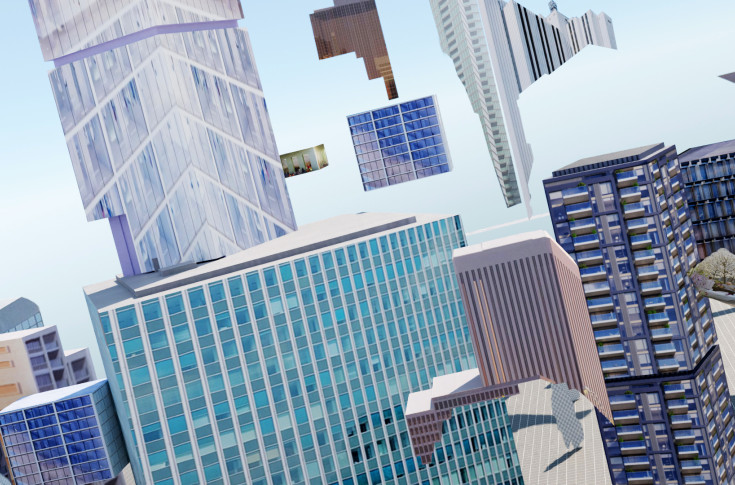 Where the Facade Bends 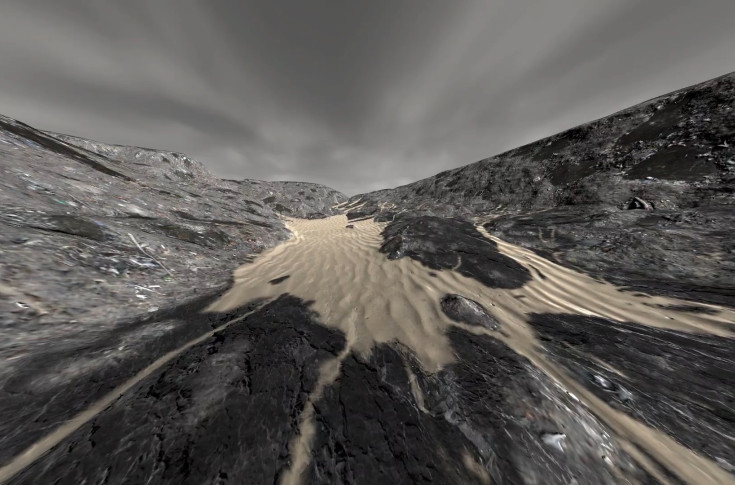 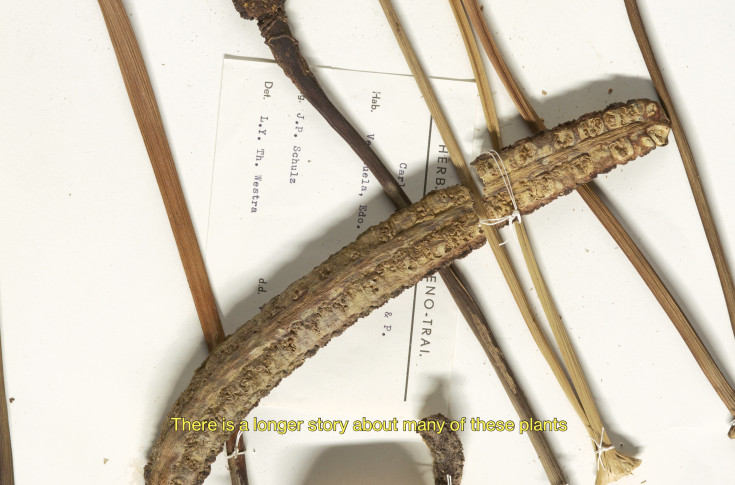 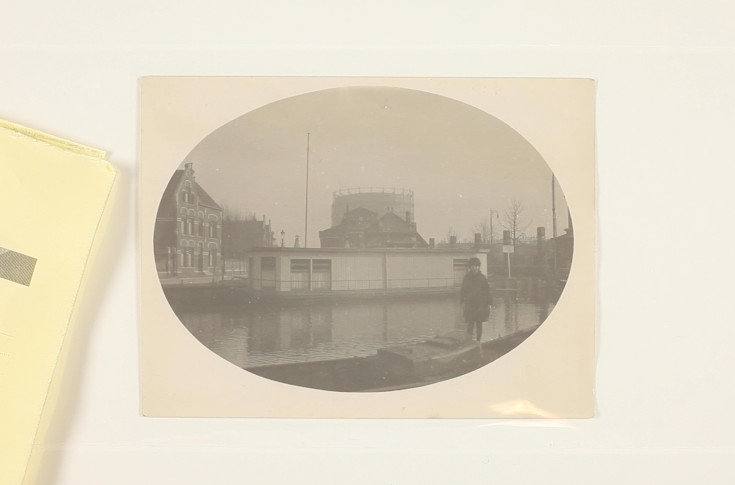 And it looks to me like the end of an era 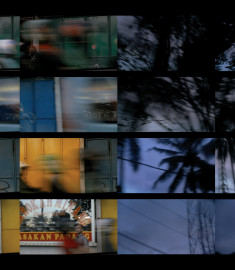 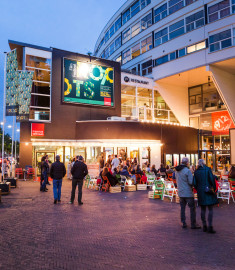